The Creative World of Alexander Girard 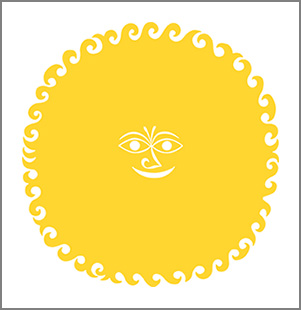 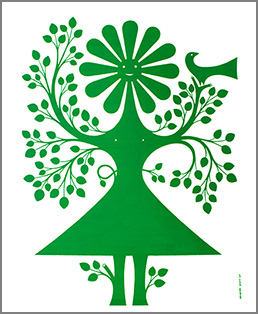 The pioneering modern designer Alexander Girard, known for his interior environments and joyful textiles, spent his most creative and productive years in Santa Fe (1953-1993). This show looks at the influence of New Mexico on Girard’s work and at some of the projects he completed regionally. It also examines his international outlook, seen in the places he traveled and photographed as well as the global folk art he collected. This exhibit is a complement to the Vitra Design Museum-organized retrospective Alexander Girard: A Designer’s Universe, which remains on view at the Museum of International Folk Art through October 27, 2019. Curated by MOIFA and hosted by Objects of Art Shows and El Museo Cultural. On display during both shows.